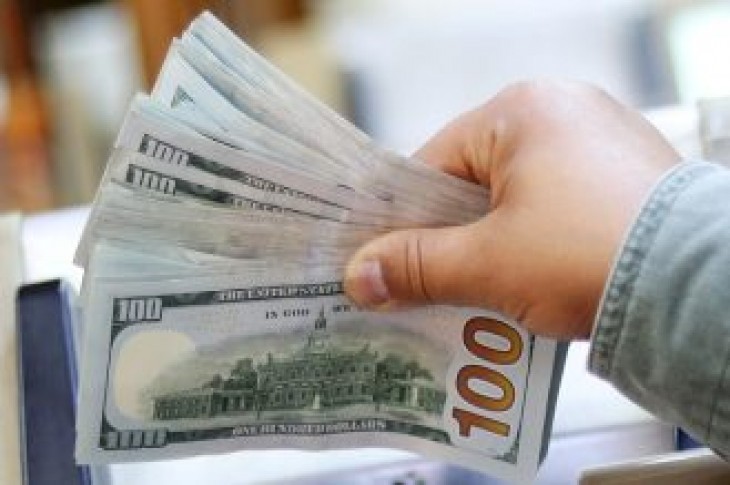 NEW YORK (Reuters) – Saving for retirement is such a lofty goal that the U.S. government has always been willing to give tax incentives to encourage people to do more of it.

But times change, and the retirement reform bills that are on a fast-track through Congress reflect some key shifts in approach that will make a huge impact on the tax bills of millions of Americans.

Here is what you need to know about the major provisions:

The SECURE Act, which passed the House of Representatives on May 23, eliminates what was known as the “stretch” IRA, which allowed a person who inherited an IRA (and is not a spouse of the deceased) to withdraw from it during their own lifetime.

Once the Senate passes its version of the bill, inheritors will only have 10 years to empty those accounts and pay the tax due.

This could affect some 80 million people, according to Leon LaBrecque, a certified financial planner based in Akron, Ohio.

The difference? LaBrecque tested a hypothetical account of $1 million that would earn a 7% return if it remained invested and only the required minimum distributions taken out. A 25-year-old who inherits this money from a grandparent would pay $400,000 more in taxes than they would under the current rules.

Even more consequential: If the bulk of the money were allowed to grow, the inheritor would receive “a lot, lot more money,” said LaBrecque.

With the new bill, it will be important for those who will leave accounts with funds of more than $100,000 to get financial advice in their lifetime.

Converting the funds over several years to a Roth IRA is one option to save on taxes, because inheritance rules are more lax. Another is to make use of trusts, said Vladimir Kouznetsov, a certified financial planner in Irvine, California.

* Your small business may offer you a retirement plan

More than 40 percent of private sector workers do not currently have access to a workplace retirement plan, according to the Pew Charitable Trust. One provision of the SECURE Act would allow small businesses to band together to offer plans.

“I’m not going to call it a bad thing. It’s more like a bandaid,” said Peter Palion, a certified financial planner in the New York area.

The reason for Palion’s lack of enthusiasm is also related to the ‘pay tax now or later?’ dilemma. Employees without workplace plans could make use of IRAs for retirement savings if the government would raise the contribution level from $6,000 to be equal to the $19,000 allowed in 401(k) plans, Palion pointed out. But that would mean less tax revenue now.

The House bill raises the age that you are required to start taking money out of your IRAs and 401(k)s to 72 from 70 1/2. The Senate’s version pushes it to 75. Any movement acknowledges that people are working longer.

The difference may seem small, but it can make a tax impact.

Robert Leiphart, a financial planner based in Trumbull, Connecticut, had a meeting with a small business client recently, who was concerned about two full-time employees over 70 who were still contributing to the 401(k) plan and at the same time having to take out required distributions.

That is a tax double-whammy, and they are also charged transaction fees, Leiphart said.

Financial services companies lobbied hard for a provision to allow options for lifetime income products within 401(k)s, which typically only have mutual funds.

This is easy to understand, given their stake in opening up a new market – 401(k)s hold more than $5.2 trillion in assets, according to the Investment Company Institute.

Financial planners are skeptical, because fees can be high and options complicated.

Kouznetsov, for one, has concerns about the portability of such plans. When you change jobs now, you can easily move your 401(k) assets with you. But annuities are regulated state-by-state.

Chris Spence, senior director of government relations and public policy for TIAA, said that the employee would keep the annuity with the old company, much like workers do with pensions when they change jobs.

Education will be key.

“Financial planning is still relatively expensive and available to small portions of people. We haven’t provided education enough for people to figure it out themselves,” said Spence. 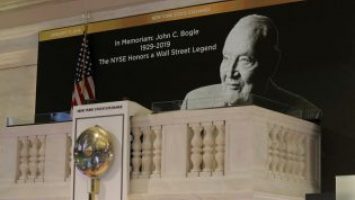 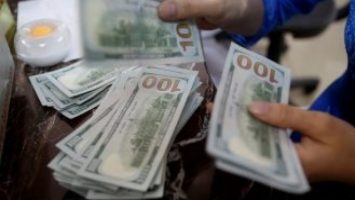