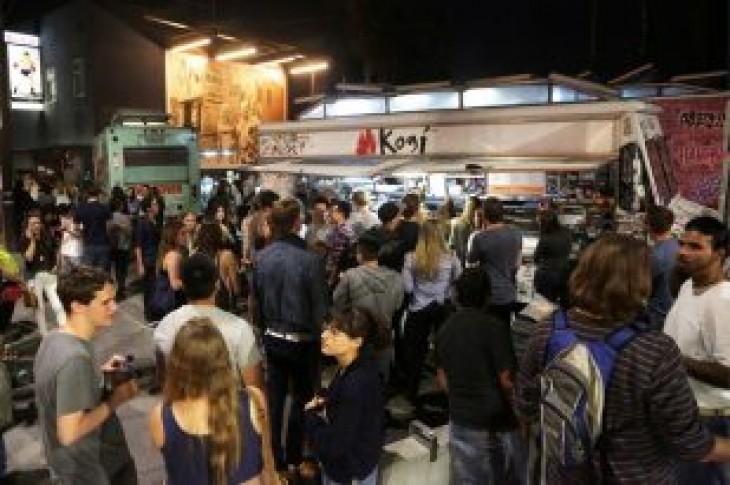 NEW YORK (Reuters) – Anyone with a boring 9-to-5 job and some culinary talent has at some point probably dreamed of opening their own food truck.

Just think of it: Hitting the road, hanging out at music festivals, making delicious food, being your own boss.

While running a food truck does involve all those things, it also means plenty of not-so-dreamy things like parking tickets, health permits, hefty payments to event operators, mechanical repairs and sweaty, hard work.

This is what Jill Moskites learned on the road in Connecticut. As one-half of the team operating Hartford’s The Whey Station (with husband Josh), she has been making divine grilled-cheese sandwiches on the go for almost eight years.

Along the way the duo has garnered accolades like Best Food Truck in Hartford, Best Grilled Cheese in Connecticut – and Jill even became a champion on the popular TV show “Chopped.”

“It’s an exciting life, but you have to be willing to work hard, because it’s incredibly difficult,” said Moskites, who now operates three mobile locations and one brick-and-mortar restaurant, Whey Station(ary), in Middletown, Connecticut.

It took the couple a full three years before they saw the operation as a viable, standalone business.

Many other would-be chefs harbor the same dream. There are now more than 4,000 food trucks rumbling around the nation, according to market research firm IBISWorld. That means an annual growth rate of 7.3 percent over the last five years, for an industry that brought in almost a billion dollars in 2017.

Revenue can vary wildly by product and location. On average, IBISWorld found that wages will gobble up 38.7 percent, and food purchases 39.7 percent. In terms of profit, you are going to be left with 7.7 percent. If you are pulling in $200,000, for instance, that is just $15,400.

So how can food-truck dreamers drive their way to steady financial success? A few road-tested tips:

*Do one thing, and do it well.

Most food trucks go wrong trying to generalize. “I have personally seen 15-20 trucks come and go just in my own town, because they didn’t really know what their concept was, and were just flying by the seat of their pants,” said Bruce Smith, owner of Chick-N-Nooga in Chattanooga, Tennessee, whose truck serves his specialty fried chicken.

When you have settled on a home-run dish, then you can develop your brand by building Twitter followers, posting mouth-watering Instagram pics, partnering with other local brands and making media appearances.

* Start small with the truck.

Your natural instinct will be to buy the biggest, best food truck out there. Part of this expense will depend on your location, and state regulations: In Texas you might be able to get a new truck for $40,000, said Matt Geller, CEO of the National Food Truck Association, while in California a tricked-out ride can range from $110,000 to $170,000.

But get something reasonable – or consider renting or leasing to start. Chattanooga’s Bruce Smith, for instance, stayed conservative with his $25,000 trailer.

The Whey Station started with a beater. “Other trucks used to laugh at us, because ours was so ugly. But an hour into the event, when lines started forming, they weren’t laughing anymore,” Moskites said.

*Be wary of events.

Event organizers have begun to see food trucks as cash cows, skimming a big part of their take. That makes it almost impossible to make a buck – and if you have to hike your prices to break even, that risks alienating your loyal fans.

“Watch out for any event that is taking over 20 percent of your money,” said Smith. “Some are even charging 30 percent or more these days. I would just steer clear of those.”

*Calculate all costs, not just some.

Non-food costs will probably take you by surprise.

Fuel, labor, insurance, permits, power usage and parking all add up. For food trucks around L.A. and Orange County, they might be looking at 10-15 different business licenses and $1,700 just to obtain the right to start selling, Geller said.

Since every event and each Connecticut town requires its own permit, the Moskites dropped $6,000 just on permits in a single year. For them it has been worth it, as they have managed to boost revenue by $50,000 every single year. 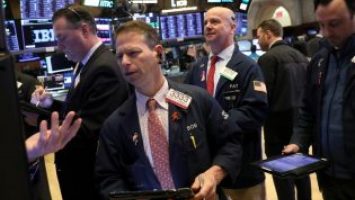 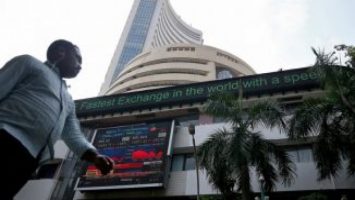