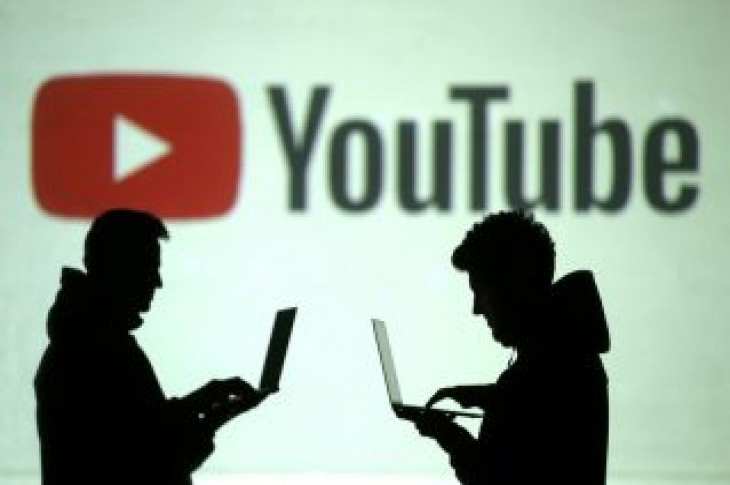 (Reuters) – YouTube has canceled high-end dramas and comedies on its paid service platform, Bloomberg reported on Sunday, citing people with knowledge of the matter.

Producers of axed programs like the sci-fi drama “Origin” and the comedy series “Overthinking with Kat & June” are seeking to find new platforms for their shows, Bloomberg said.

YouTube’s head Of original productions, Susanne Daniels, a former MTV executive hired by YouTube in 2015, is looking to move on from her position, Bloomberg reported.

Google did not immediately respond to Reuters request for comment.

(Reporting by Akshay Balan in Bengaluru; Editing by Peter Cooney) 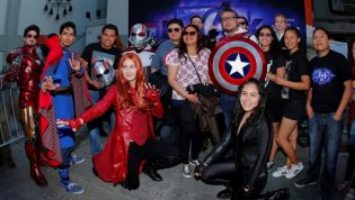 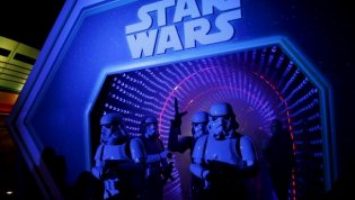