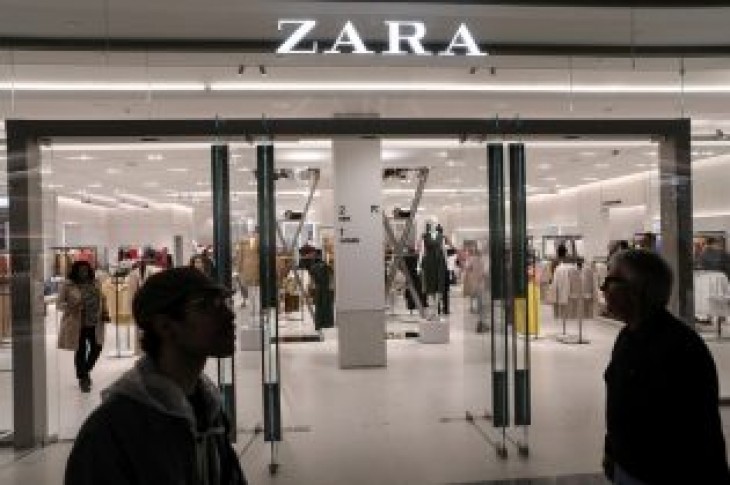 Pontegadea bought the buildings from U.S. investment fund USAA Real Estate, the spokesman said, adding it was the Spanish fund’s biggest ever deal in the United States.

The buildings were sold for $740 million, according to the Seattle Times. Pontegadea declined to comment on the transaction value.

Ortega has made largely debt-free purchases of prime buildings from London to New York, becoming a major commercial real estate player, using the cash from massive dividend payouts from Inditex.

Europe’s richest man, who holds a 59.29 percent stake in Inditex, not only rents out his commercial property to Inditex stores like Zara and Massimo Dutti at market rates but also to rivals such as H&M of Sweden and Gap Inc of the United States.

Pontegadea bought the Adelphi building in Westminster, London, in the second half of last year, home to the music-streaming service Spotify and media company Conde Nast.

Other properties include a stretch of London’s prime shopping drag Oxford Street and the historic E.V. Haughwout Building in SoHo, New York. 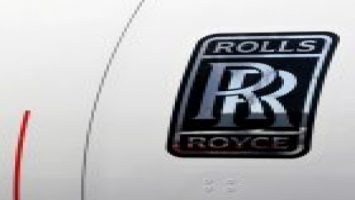 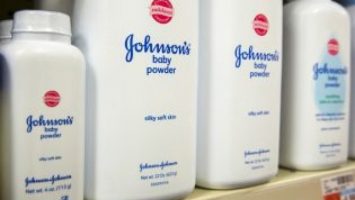