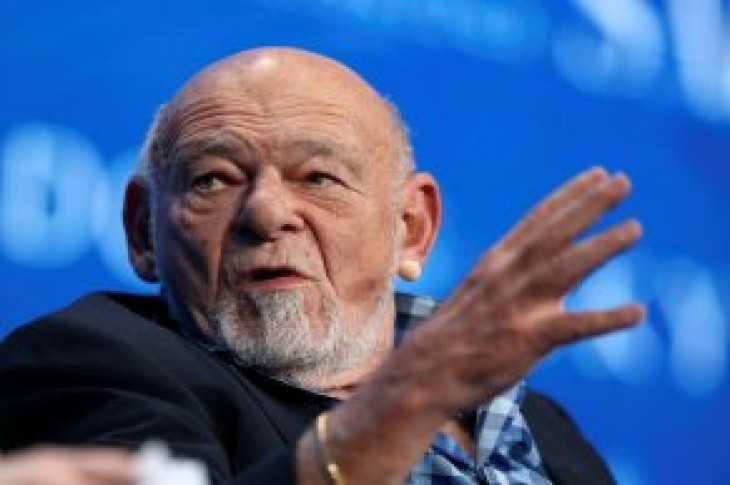 Marc Kirschner, a litigation trustee representing Tribune creditors, filed the proposed settlement on May 31 with the U.S. bankruptcy court in Wilmington, Delaware. The accord requires court approval, and a hearing is scheduled for July 11.

Lawyers for Zell and FitzSimons did not immediately respond on Wednesday to requests for comment.

Zell took Tribune private in an $8.2 billion buyout in December 2007 that saddled the Chicago-based owner of the Chicago Tribune, Los Angeles Times, Baltimore Sun and WGN superstation with too much debt.

Tribune filed for Chapter 11 bankruptcy protection a year later, during the global financial crisis, after advertising revenue tumbled as more readers began getting their news online.

The company later split its broadcasting and newspaper businesses into what are now Tribune Media Co, which is being bought by Nexstar Media Group Inc, and Tribune Publishing Co. Some assets have been sold.

Zell, 77, who also served as Tribune’s chief executive, has called the LBO the “deal from hell.” He is worth $5.6 billion according to Forbes magazine.

Kirschner had sought damages for various alleged breaches, including “unlawful” dividends and fraudulent transfers, and has said Tribune officers and directors received more than $107 million from the LBO.

The trustee said the $200 million payout “significantly” exceeds the amount of available insurance, and the defendants will have to split the remainder among themselves.

Kirschner is pursuing other litigation over Tribune. 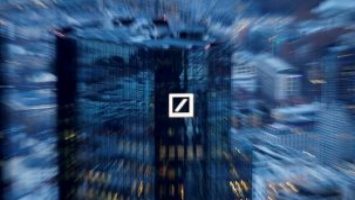 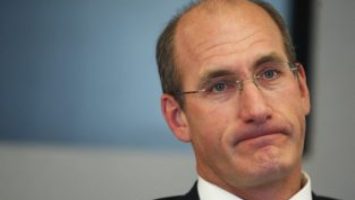