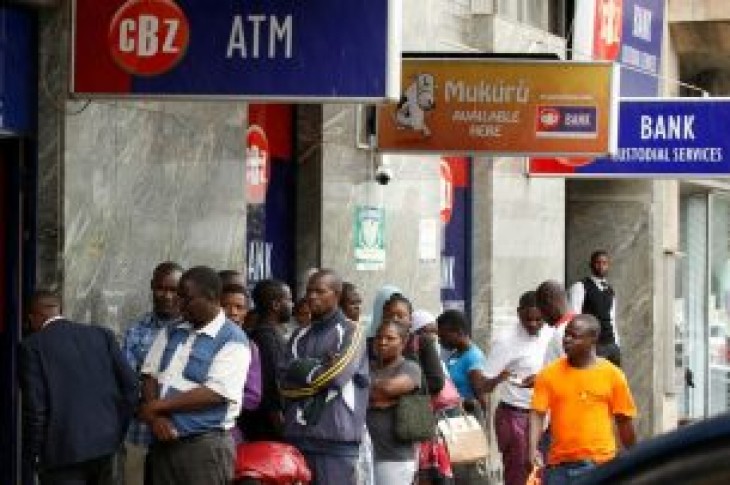 HARARE (Reuters) – Zimbabwe’s central bank has sold up to $20 million to banks for trading on a newly-launched forex interbank market, but the money could be exhausted by the end of next week due to high demand, banking sources said on Wednesday.

Zimbabweans had hoped the end of Robert Mugabe’s rule in 2017 after an army coup would change their economic fortunes, but have instead watched as a severe dollar crunch hobbles businesses and brings shortages of medicines, fuel and food.

Many anticipated walking into banks to buy U.S. dollars after the Reserve Bank of Zimbabwe (RBZ) scrapped a discredited 1:1 dollar peg for surrogate bond notes and electronic dollars last week, merging them into a lower-value transitional currency called the RTGS dollar.

But banks were under orders to restrict transactions to companies and individuals with foreign payments to make that would stimulate economic growth, according to a central bank directive seen by Reuters.

That, and the fact the exchange rate has remained stuck at around 2.5 RTGS to the dollar since the currency started trading on Friday, brought criticism from bankers and economists that it was not the monetary reform needed.

The central bank sold what it called “seed” U.S. dollars to a handful of banks on Friday, but RBZ governor John Mangudya and Finance Minister Mthuli Ncube have refused to say the amount.

“They sold between $15 and $20 million to the banks,” said one executive whose bank bought dollars from the RBZ.

“But that will be exhausted by the end of next week, and that is when reality will kick in.”

“WE WILL RUN OUT SOON”

Another executive at one of Zimbabwe’s three biggest banks confirmed the amount and added: “The problem is that there is huge demand, but no one is selling, so we will run out pretty soon.”

Dealers at banks said the reason sellers were not coming forward was because they wanted a higher rate for dollars.

On the black market, $1 bought 3.6 RTGS, unchanged from Tuesday. But dealers said the central bank was giving indications to the market that it did not want the official rate to move beyond 2.5 for now.

“You then ask yourself whether this is really a free float,” a dealer at a Harare bank said.

The central bank says it removed the 1:1 dollar peg to benefit exporters who previously surrendered a portion of their dollars at the official rate.

Exporters, including miners who earn the most dollars for the economy, can now sell part of their U.S. dollars at the 2.5 rate. But they can only keep dollars in local foreign currency accounts for 30 days, after which they are required to sell on the interbank market.

This, the central bank hopes, will create a ready pool of dollars for importers and the government.

But some analysts are skeptical, saying exporters should be allowed to keep all their dollars and only sell when they need to, if Zimbabwe is to attract foreign investment.

“This is not much of a currency reform. They just merged the RTGS (electronic dollars) and bond notes and devalued the exchange rate, but everything remains the same,” said Tony Hawkins, professor of business studies at the University of Zimbabwe.

In another sign of the acute dollar shortages, long queues resurfaced at petrol stations this week where fuel is supplied by government purchases in the U.S. currency. 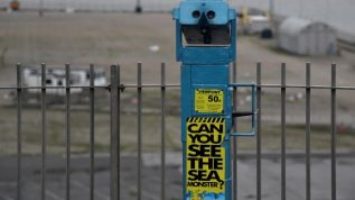 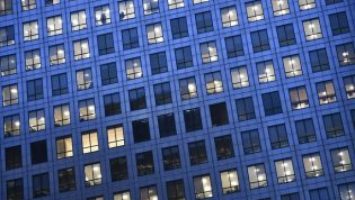