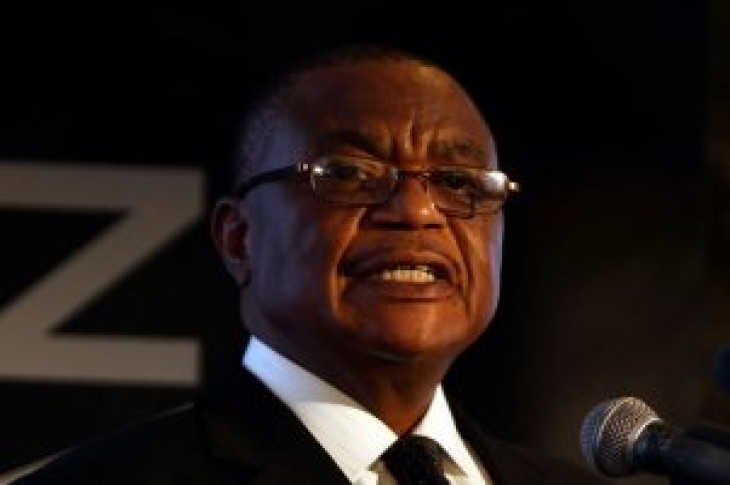 The health of Chiwenga, 62, is closely followed in Zimbabwe because he is widely seen as the power behind President Emmerson Mnangagwa and the front-runner to succeed him. The former military general led the coup that ousted long-time ruler Robert Mugabe in 2017.

Mnangagwa last week dismissed rumors of a rift with Chiwenga, which have gathered momentum since he promised action in response to a brutal security crackdown on protests last month while he was abroad.

The privately-owned NewsDay said Chiwenga had initially checked in at a private hospital last week but had to travel to Cape Town, South Africa for further treatment. The paper, quoting sources, did not say what he was being treated for.

George Charamba, spokesman in the presidency, on Monday said he could not immediately comment.

Last October, Charamba said Chiwenga traveled to South Africa for treatment for injuries sustained in a bombing during a Mnangagwa campaign rally ahead of the July 30 vote.

Since last year, Chiwenga’s hands have been visibly swollen with discolored skin patches. 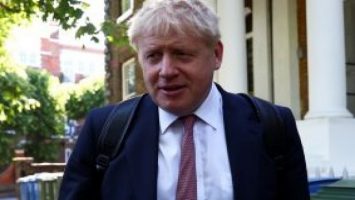