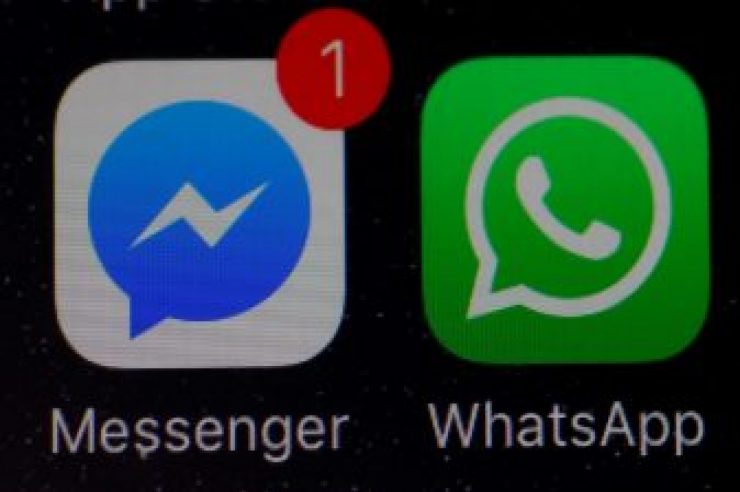 The three services will, however, continue as stand alone apps, the report said, citing four people involved in the effort.

The company is still in the early stages of the work and plans to complete it by the end of this year or in early 2020, the report said.

After the changes, a Facebook user, for instance, will be able send an encrypted message to someone who has only a WhatsApp account, according to the report.

End-to-end encryption protects messages from being viewed by anyone except the participants in the conversation.

(Reporting by Munsif Vengattil in Bengaluru; Editing by Shinjini Ganguli) 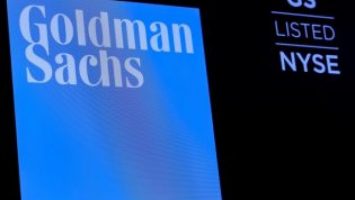 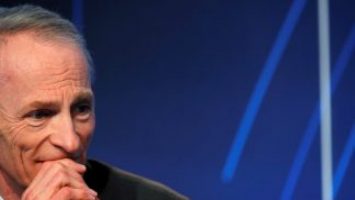